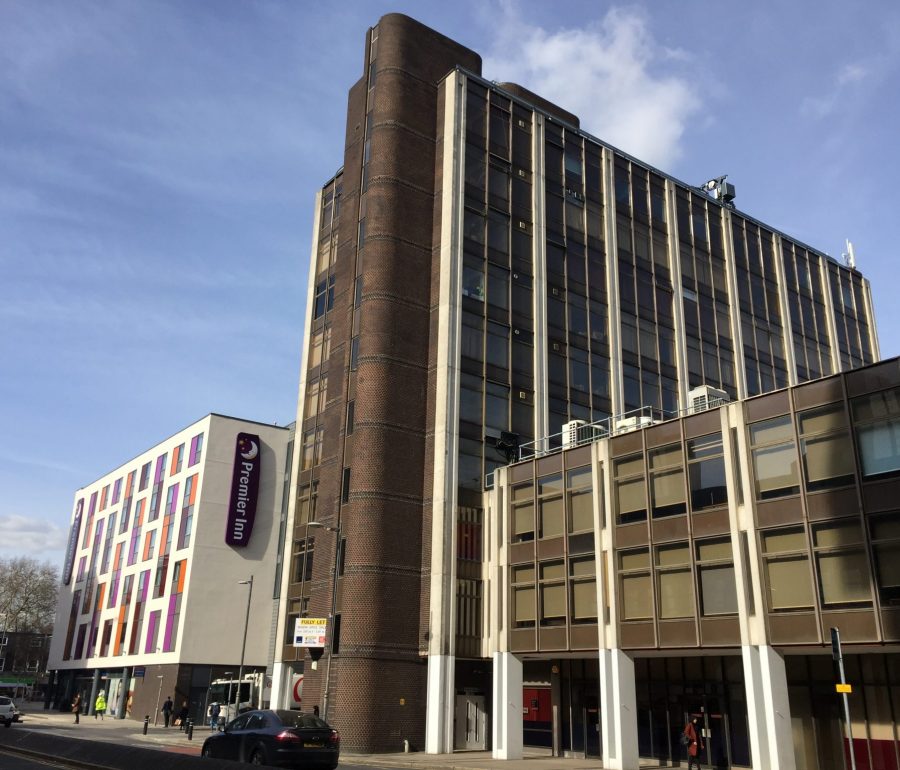 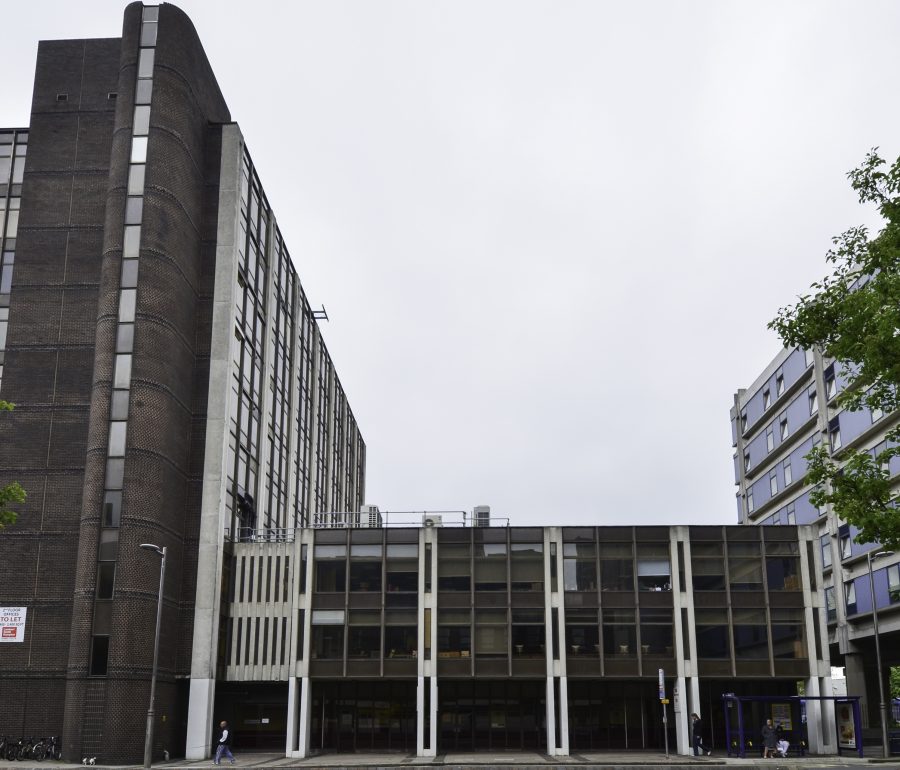 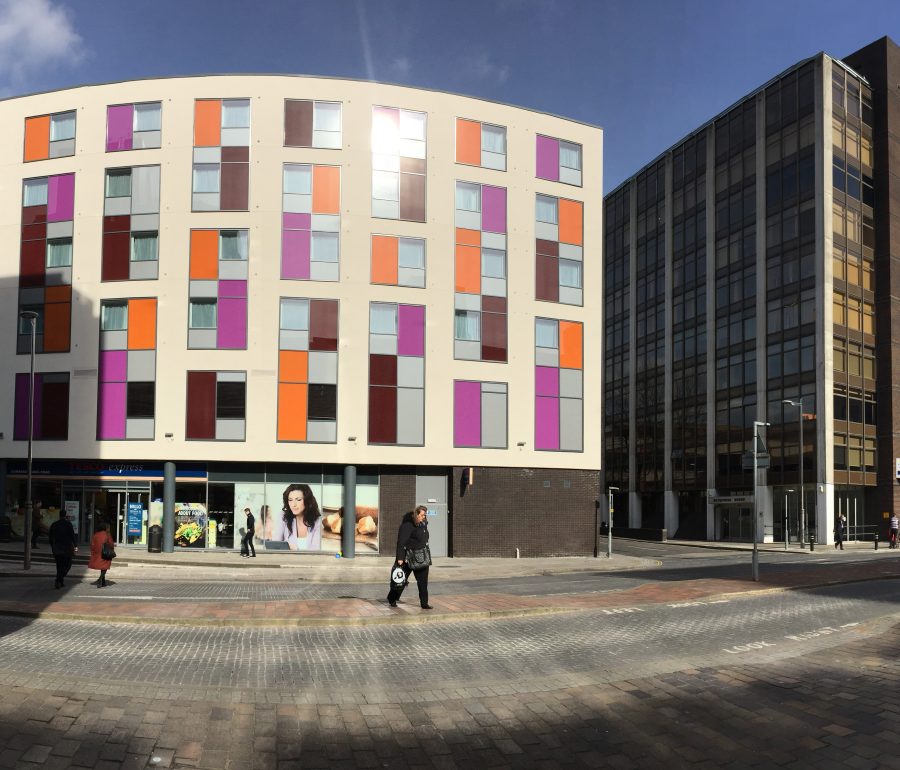 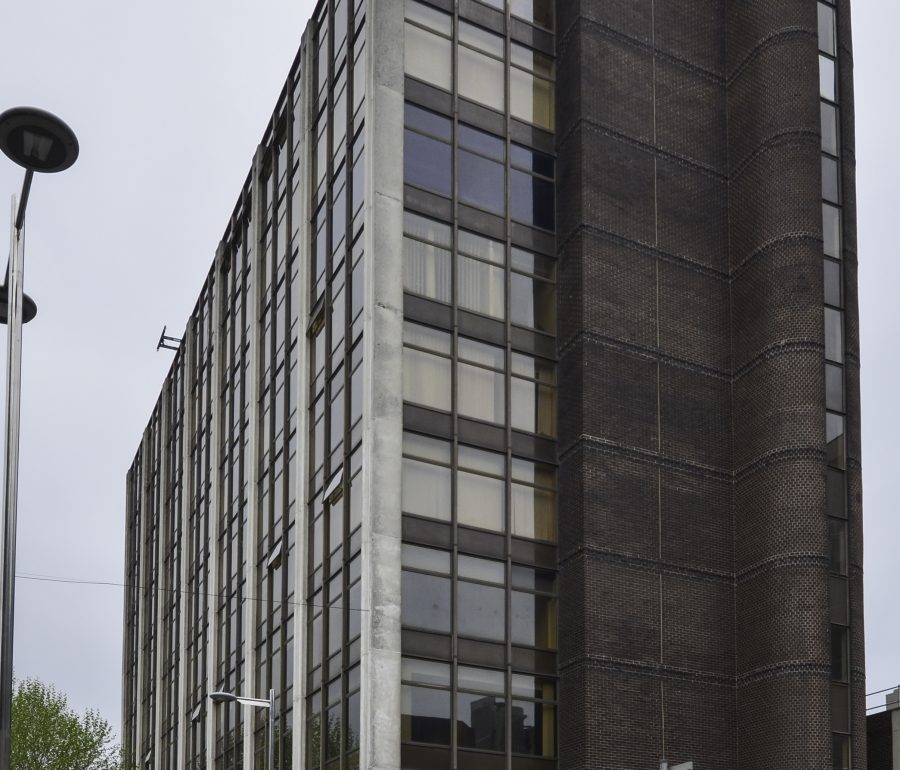 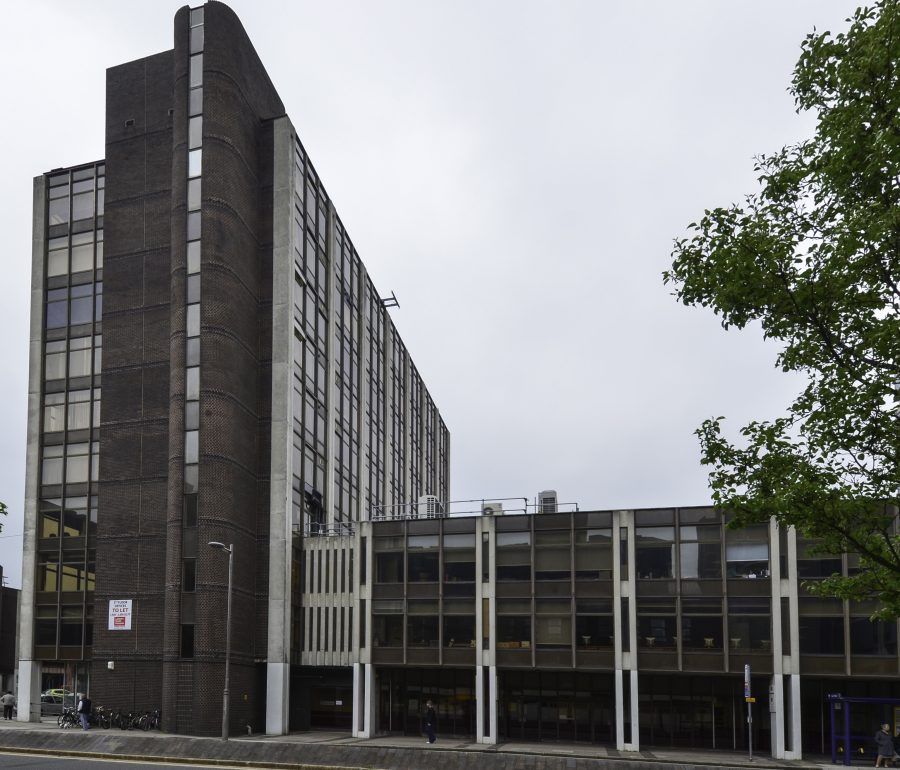 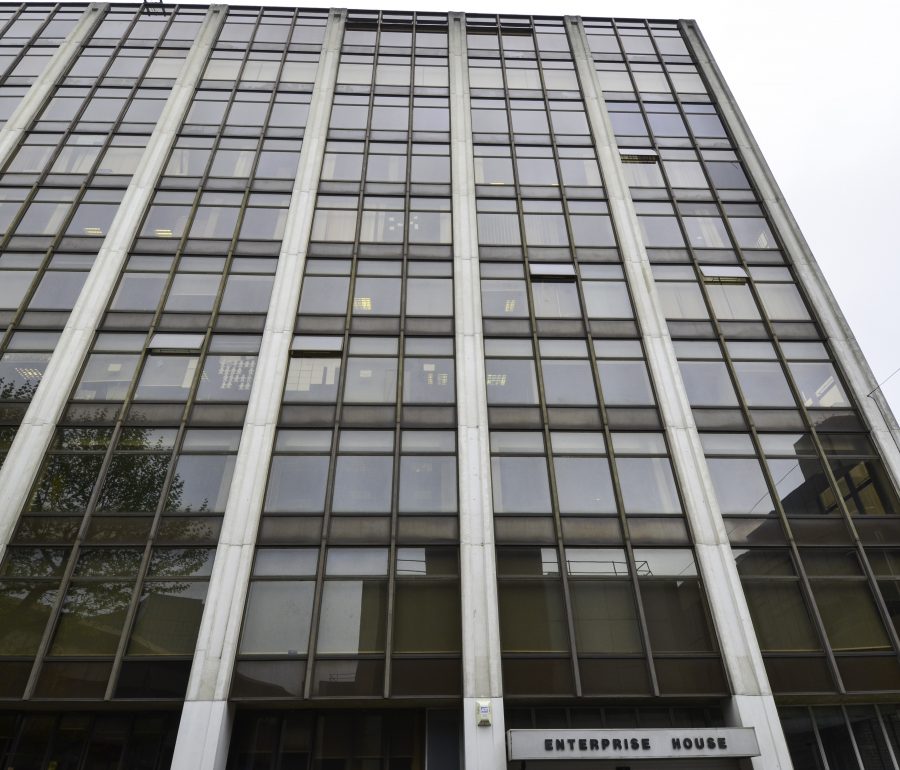 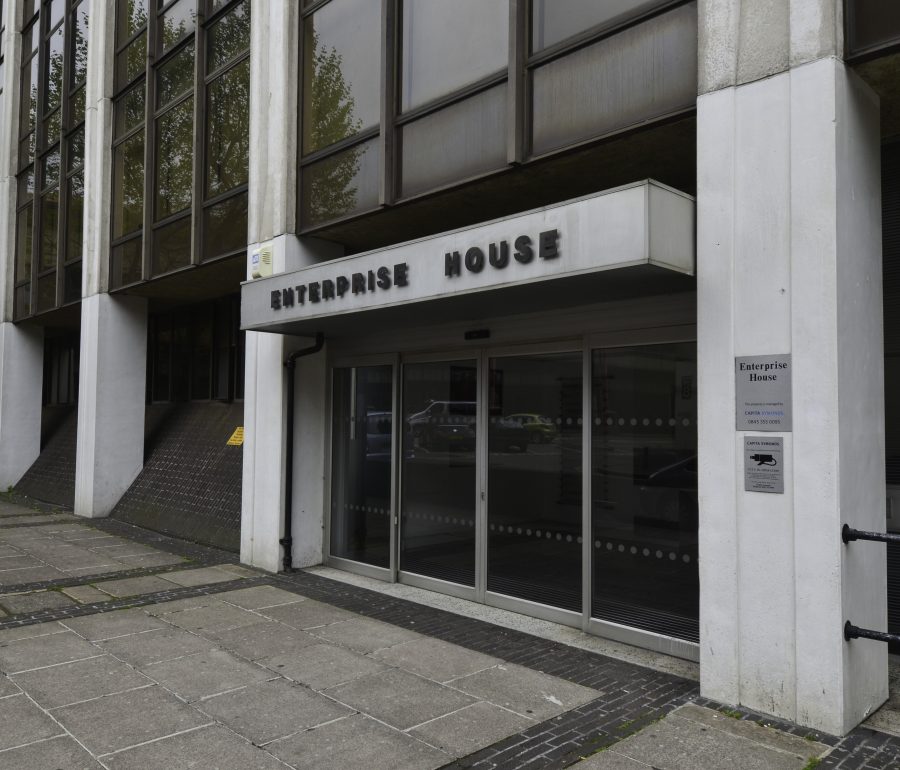 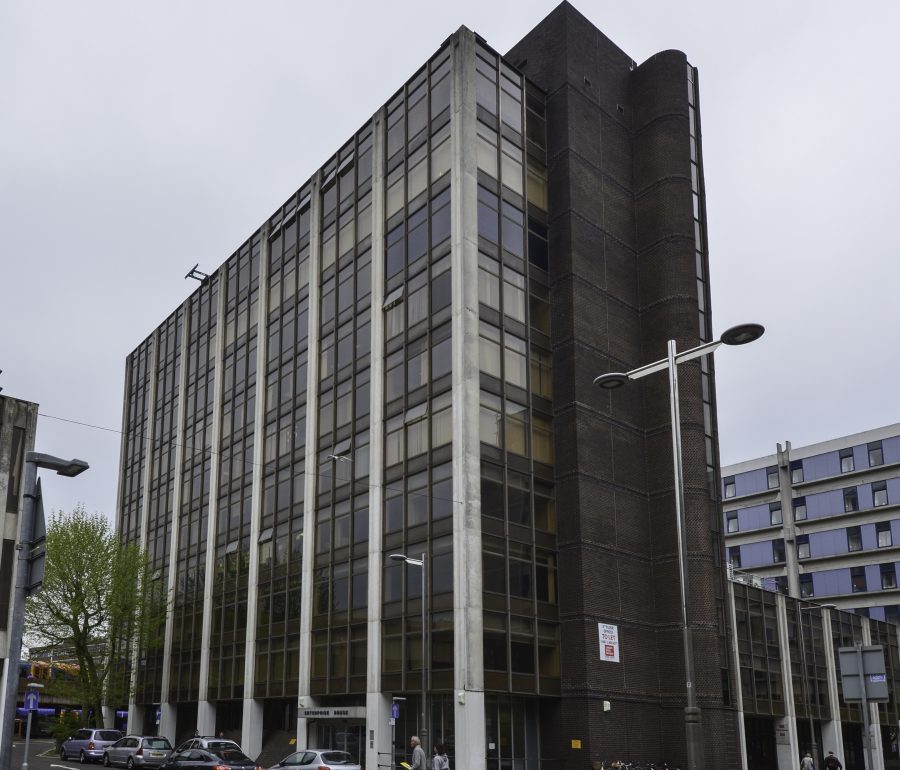 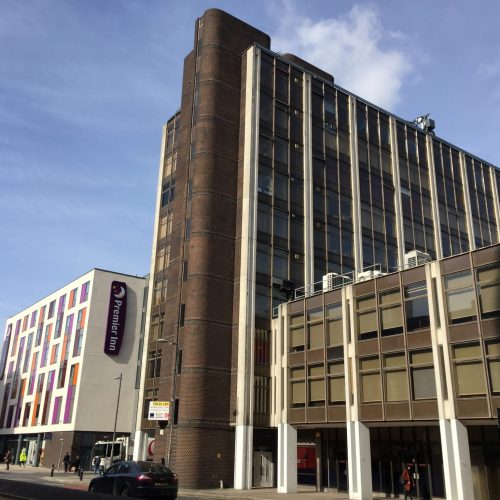 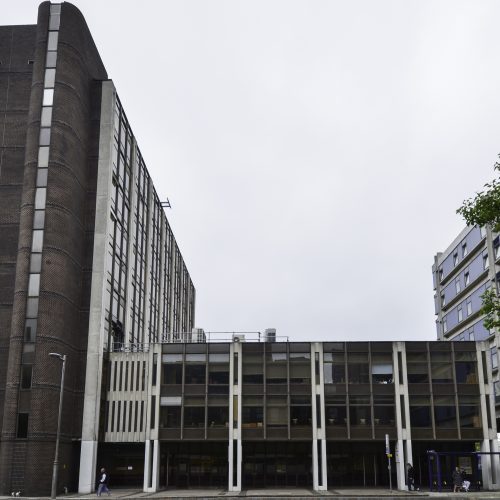 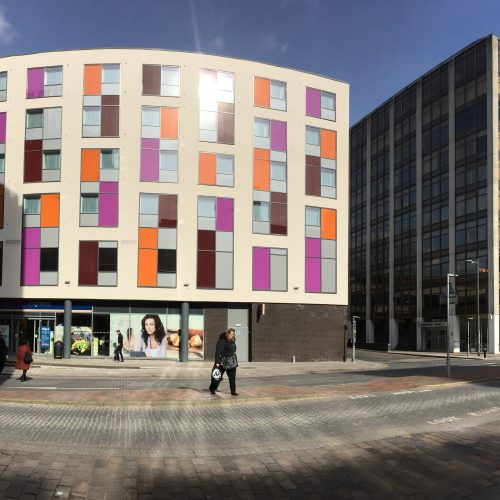 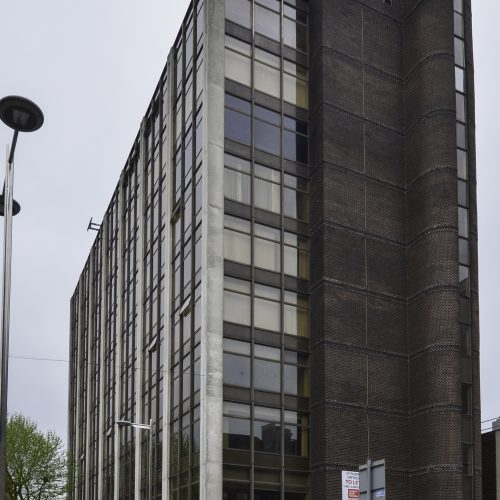 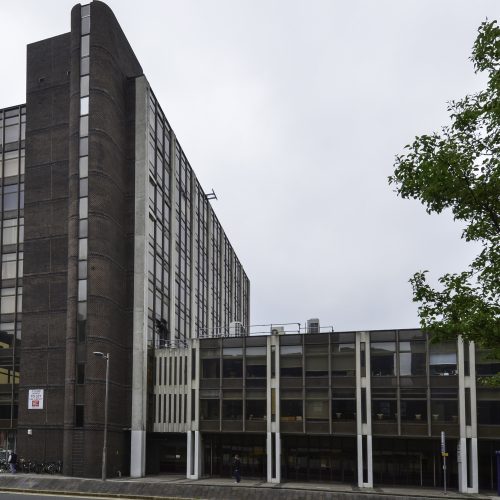 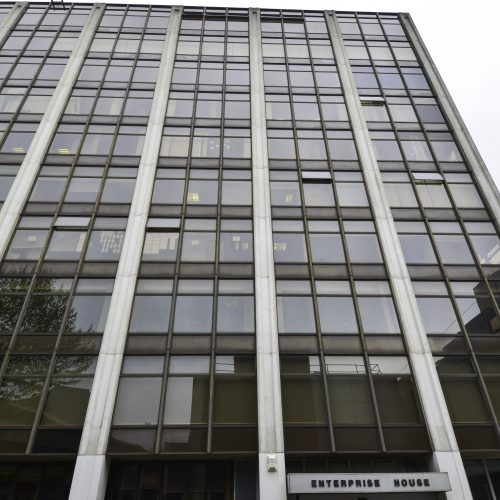 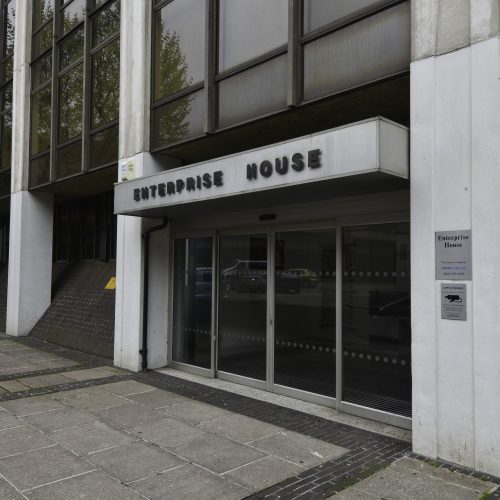 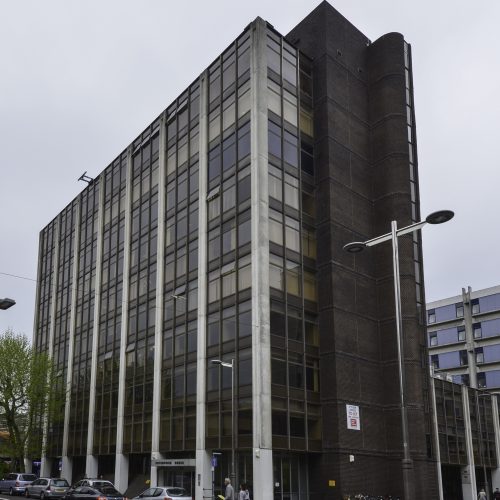 Enterprise House was a 1970s 10-storey office building with a relatively unattractive appearance and many of the leases due for expiry within a short period of time.

It was, however, very well located next to Portsmouth’s central railway station and benefitted from a good parking ratio.

With limited potential for rental growth the works needed to be carefully planned to ensure best value was achieved for both the occupiers and landlord.

Ashville planned and managed works to improve the appearance of the building, particularly to the outside and entrance as well as dealing with several renewals and new lettings on vacant space to improve the rental profile of this asset.

Ashville were then approached by an off-market purchaser at a time that some further vacancy was due to return to the landlord.  Although the risk had been minimised and the rental profile improved, it was agreed to sell the building and re-invest the original investment and profits from the sale into a new project.

This website uses cookies to improve your experience while you navigate through the website. Out of these, the cookies that are categorized as necessary are stored on your browser as they are essential for the working of basic functionalities of the website. We also use third-party cookies that help us analyze and understand how you use this website. These cookies will be stored in your browser only with your consent. You also have the option to opt-out of these cookies. But opting out of some of these cookies may affect your browsing experience.
Necessary Always Enabled

Any cookies that may not be particularly necessary for the website to function and is used specifically to collect user personal data via analytics, ads, other embedded contents are termed as non-necessary cookies. It is mandatory to procure user consent prior to running these cookies on your website.